Contempt: The Biggest Predictor of Divorce

HomeBlogContempt: The Biggest Predictor of Divorce 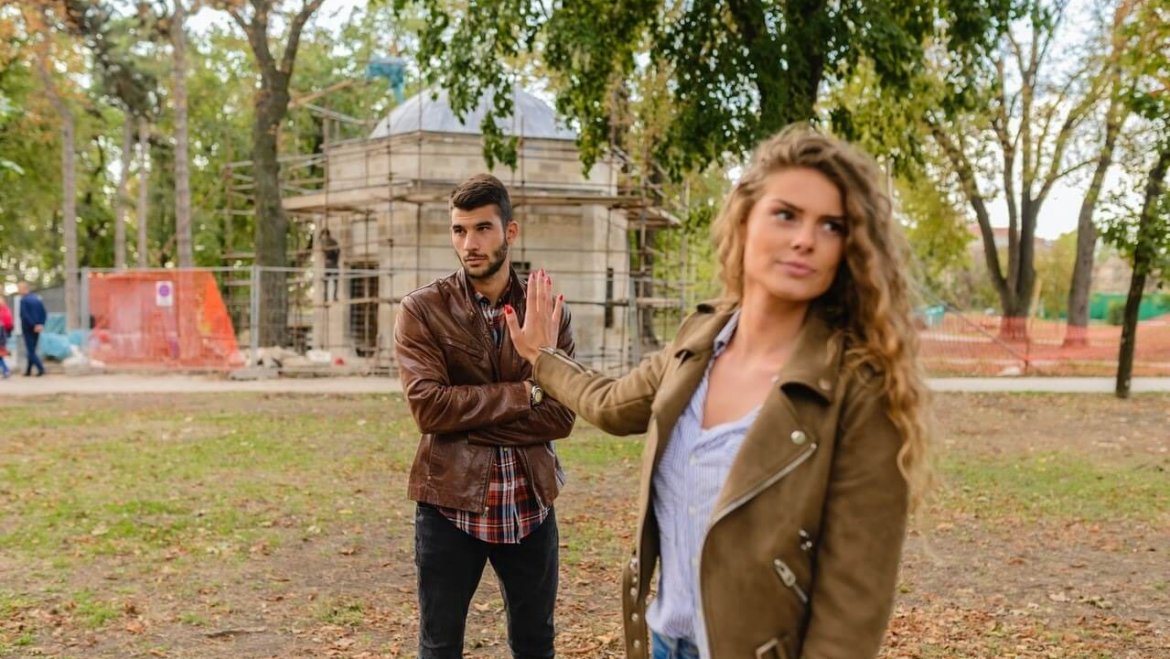 In my previous posts, I wrote about the first two of the Four Horsemen of the Apocalypse that destroy marriages: criticism and defensiveness. Today, I’m writing about the worst of the 4 Horsemen: contempt. Contempt in marriages end up being the biggest predictor of divorce. Although the other three Horsemen occur in healthy marriages, contempt is virtually absent in marriages that work well. Contempt is stage 4 cancer for love, and it must be banned in marriages. Luckily, marriage counseling can help with this issue.

Contempt is defined as a comment or nonverbal behavior that puts oneself on a higher level than one’s spouse. It is a type of disrespect that emerges from a sense of superiority over your spouse. Contempt is a stance of believing “I’m greater/smarter/more loving/more empathetic/ etc. than you are.”

Here is an example of contempt:

Notice how he is not only pointing out that she spent too much money, but he is also branding her of a moral deficiency – of being selfish. The goal of contempt isn’t to fix the issue at hand, but to let her know who is inferior. He believes the benefit to him is that he is showing who is really on moral high ground. In reality, the only thing that happens is that the marriage is being destroyed from within.

As a marriage counselor, I see contempt rear its ugly head in many ways. It can be expressed with mockery by behavior and tone of voice. At times, mockery may be perceived by the aggressor as an attempt at humor or teasing, but only one spouse will be laughing at the “jokes.” Mockery is at its worst when it is expressed in public.

Contempt goes beyond words and tone of voice too. It can show up in the form of nonverbal behaviors, especially facial expressions. Examples include eye rolling and an upward glance, as if begging God Almighty for assistance with this moron of a spouse. Contempt is a universal emotion across all cultures. The facial expression of contempt is marked by the corner of the lip being pulled back and slightly upwards. A mild sneer. These facial expressions of contempt are very destructive in marriages.

Contempt is sulfuric acid for love, and it has to be banned from closed relationships – Dr. John Gottman (marriage counseling researcher)

Contempt is the worst of the Four Horsemen because it conveys disgust to your spouse. It is almost impossible to work through an issue when your spouse is getting the message that you’re disgusted with him or her. Ultimately, contempt pours fuel on the fire of an argument rather than moving towards conflict management.

Here are some more examples of contempt:

Antidote for Contempt in Marriages

The Antidote is developing a culture of appreciation and respect. If you create an environment where there is praise then there will be a lack of contempt such as calling your spouse selfish, b****, prick, loser, nobody, or stupid. With a culture of pride, there will be less eye-rolling, sneering, mockery, and hostile humor. Sarcasm such as, “You did a wonderful job of not getting any of the groceries that I put on the list.”

Each spouse needs to be able to describe their own feelings and needs in a healthier manner. For example:

Notice how the antidote inserts vulnerable feelings like “hurt” and “lonely.” These soft emotions are less likely to create defensiveness.

Let’s look at another example that makes one spouse look inferior to the other:

Treating your spouse like a child is a perfect example of saying, “I am the superior one here!” This type of contempt does not show respect and is a virus in a marriage that leads to distancing and ultimately, divorce. When you feel like tearing down your spouse, just remember that the antidote for contempt is describing your own feelings and needs.

As a specialist in marriage counseling, it is our responsibility to stop the contempt whenever it happens and have them rephrase it in terms of their underlying emotions. These patterns can be difficult to stop on your own. For many couples, a trained marriage counselor is required to interrupt this corrosive cycle. If you would like to work with someone trained in the Gottman Method, a scientific-based couples therapy treatment, then feel free to contact us to schedule an appointment in Louisville, KY. To learn more about our approach to counseling, then click here. If you would like to learn more about us and what we have to offer, then check on Our Team page. 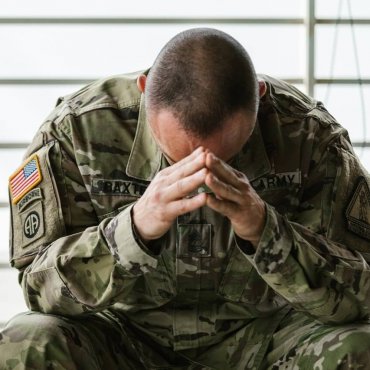 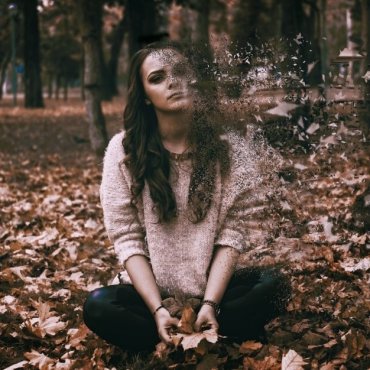